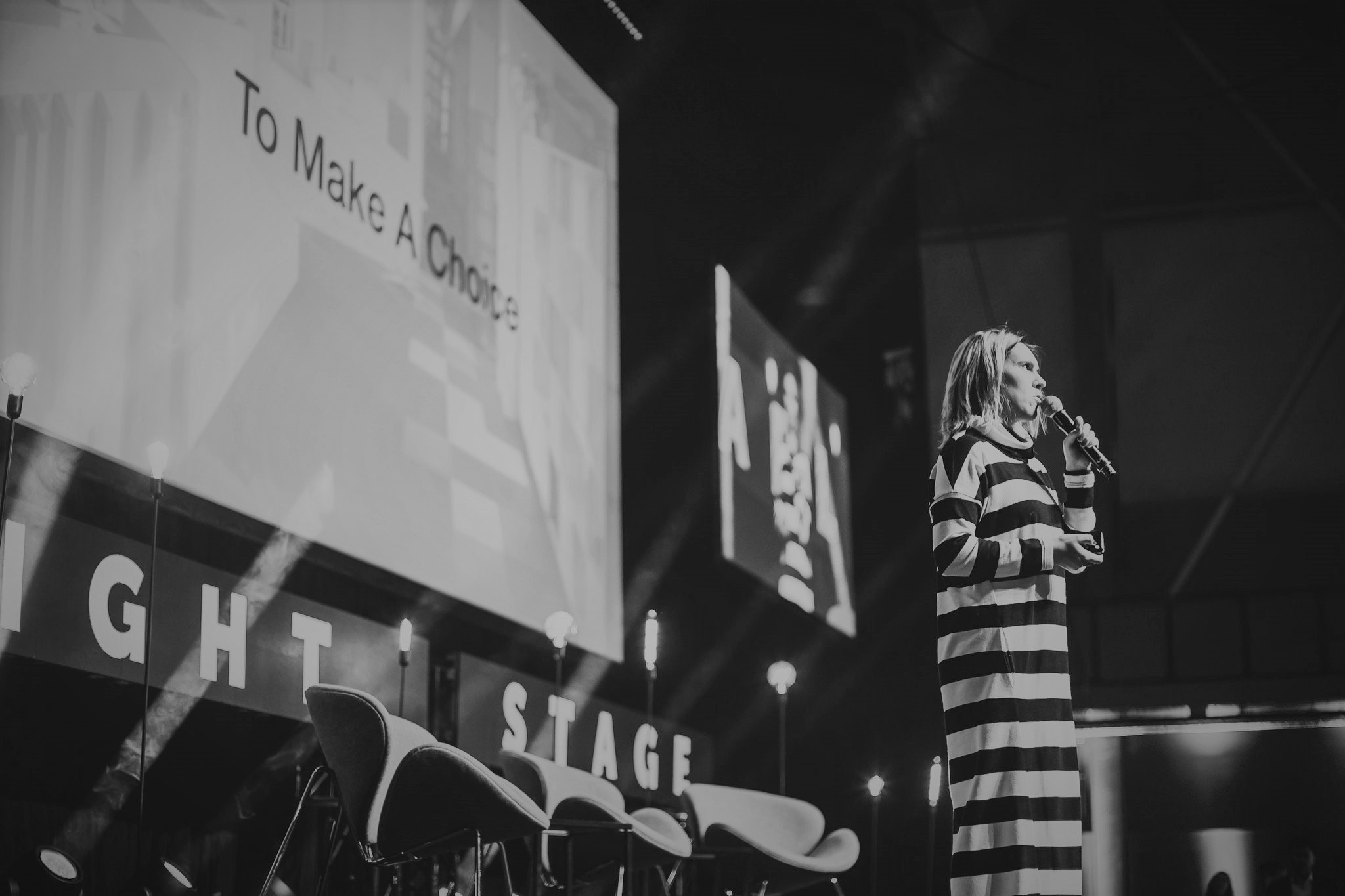 Milda Mitkute, founder of Vinted: “Being a leader and being an expert are two different things”

Milda Mitkute is the co-founder of the online marketplace Vinted, where people sell and buy second-hand clothes. With more than 13+ million users it has become a worldwide phenomenon. Mitkute explained at sTARTUp Day 2020 how she developed her own shopping addiction into a successful startup.

This article was written by Helena Vaht.

“Years ago I had a moment when I understood that I had an addiction. Shopping addiction. I had over 100 clothing pieces that I did not use, eventually, I figured out how to cure my obsession with clothes, but I did not know anything about technology or how to build online platforms,” explained Vinted co-founder Milda Mitkute.

She found a solution when she met Justas Janauskas, who was a technology enthusiast. “He liked my idea and we combined enthusiastic shopaholic and tech-savvy,” said Mitkute.

Mitkute and Janauskas collaborated and opened the Vinted platform in 2008, but they had a problem. They did not have any marketing money to promote their brand. “I emailed my friends if they could share news about the project. Two hours after launching, we got requests for radio and media interviews. Numbers grew from minute to minute. I was amazed,” commented Mitkute.

At first, Vinted was just a hobby to Mitkute and Janauskas. “We did not get any profit from it. After two years we saw the potential of growing into international business. Everything changed when an investor contacted us and asked if we do not want to grow Vinted into a global movement.

Mitkute said that Vinted gave her the confidence to dream big. “There is Milda before Vinted and Milda after Vinted. Developing Vinted was a hard, but rewarding journey. Before doing my own company, I wanted to always impress people and be better. Vinted showed me how to love challenges.”

Mitkute made a rule to ask herself “Why?” before giving up and not succeeding. “I am happy that I did not give up. Even small steps can give an impact on the big plan. Also, I realized that Vinted helped me to beat my ego.

I stopped pretending that I know absolutely everything and hired more qualified people than I am. Being a leader and being an expert are two different things.

“And always remember – do not be afraid of failing, failers have the most precious experience and lessons,” concluded Mitkute.