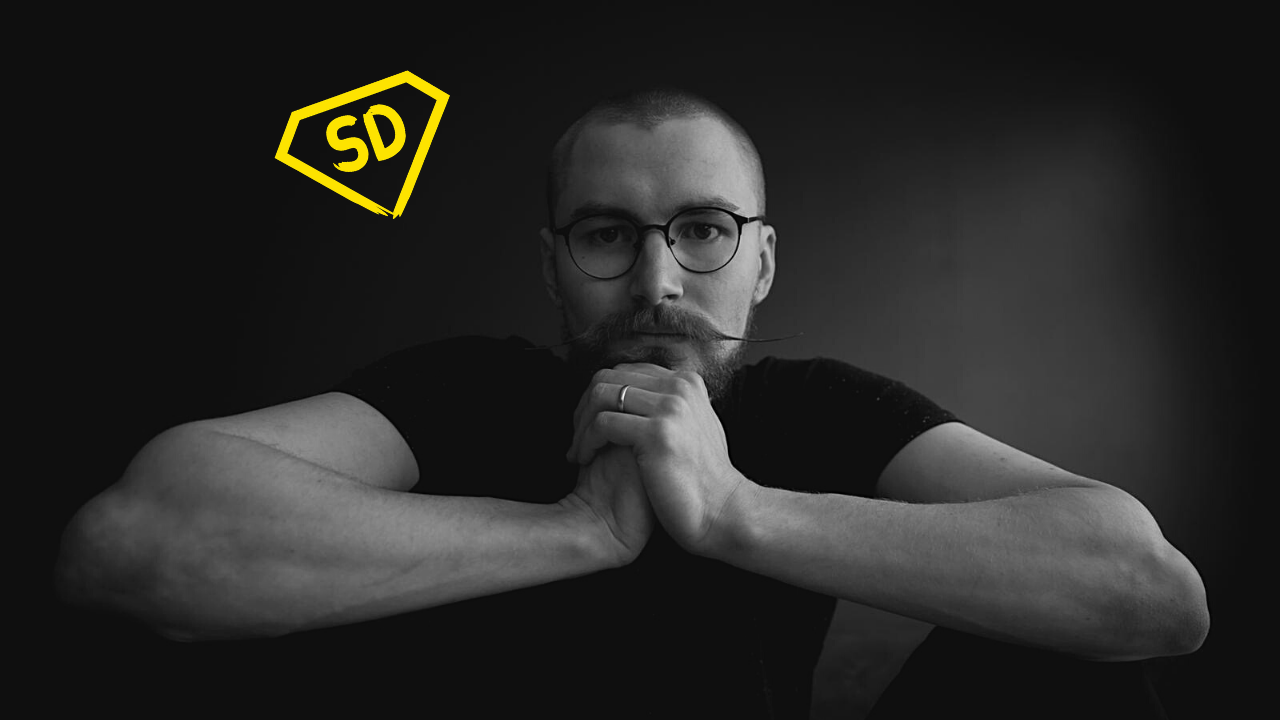 Hero of the Week Community

Remato – this year’s most outstanding startup in Tartu!

Each year, the City of Tartu awards its best companies, including one noteworthy startup. This year, the title of the Most Outstanding Startup went to Remato ‒ a 2-year-old company with a big goal to revolutionize the way construction companies run their daily business. We asked Madis Lehtmets, the CEO and co-founder of Remato, about their future plans and his personal journey as an entrepreneur.

"This year, the competition for the title of the most outstanding startup in Tartu was quite intense. Nevercode and KappaZeta were in the final selection as well, but in the end, Remato was chosen, ” explained Ermo Tikk, the leader of the Tartu startup community. "Between 2019 and 2020, their turnover has grown by up to 25% per quarter, according to our data. Also, the team has expanded from three people to nine in a short period. We see significant potential in them to grow in the coming years and to contribute to the development of the Tartu startup ecosystem.” Remato has raised 630K EUR to date and currently has around 150 customers in Estonia and Finland, with their sights next set on English-speaking markets.

The interview was conducted by Kristel Kont, a member of the sTARTUp Day Marketing & PR team.

How would you explain as simply as possible what Remato does?

Remato is a software that helps construction companies save time and money by shifting processes from paper and Excel online, thereby making them more efficient and precise. These processes include workforce, equipment and project management.

Our journey began in spring 2018 when our co-founder Ranno experienced first-hand how difficult it was to keep under control the costs and processes of a construction project equipped with Excel only.

Sales, or rather collecting feedback from customers, started before we had any working solution. At client meetings, our co-founder Toomas only had menu items such as “time”, “tools” and “projects” to show on his laptop screen. We built the first version of our service in close collaboration with customers and already a few months later had our first paying customers.

You have a background in design and had your own small design company before co-founding Remato. Did you always know you’d become an entrepreneur?

I have always had a strong desire to invent and organize things, to step out of boundaries. However, it quickly became clear already from my first job experiences that as an employee, you always have rules and tasks in place and should be only dealing with those things. Sure, as a designer, you can be creative and have relatively much freedom depending on the client, but there are always limits to that. So for me becoming an entrepreneur was quite an early choice. I started my first company at the age of 19.

Looking back, what advice would you give to your 19-year-old self? What do you wish you had known about business then that you know now?

Perhaps that you have nothing to lose when you are young ‒ just jump in! Even though I got my first professional experiences while very young, I still had fears and perhaps didn’t take some steps which rationally seemed too risky. But as time and life go on, the riskier they become once you already have a house and a mortgage and a family and so on.

How has a failure, or apparent failure, set you up for later success?

When I was 17–18, I ended up as the head organizer of a youth band festival in Läänemaa, the region where I come from. In a way, it felt like a small startup experience: I had to lead a team and raise money, which basically meant calling all the local companies, all within a very limited time frame. The failure was about money. Though I got the necessary finances, some budget lines were exceeded and in the end, I had to pay for it from my pocket. An interesting experience that taught me to be more critical and persistent, not give up too early.

What do you think about mentors? Have you had any?

It seems to me you can’t choose your mentors. They just come to you at the right moment in life. Usually, it’s older and wiser people who you collect wisdom and experience from while working alongside them during a certain period. In my life, there have been two or three such people whom I consider my mentors in retrospect.

I personally have had two types of mentors. The ones who’ve taught me initiative and courage, how to spot opportunities, relate to other people and the world in general ‒ the more philosophical stuff. And the others have been more practical and professional  in some aspect of work, like customer relations or project management. When learning from mentors, it’s important to recognize the right moment to move on.

Tell us something you are learning right now.

I try to read as much as I have time for, mainly philosophical and business literature to become smarter. Recently it’s been mostly books on sales and growth. I really liked The Hard Thing About Hard Things by Ben Horowitz, which I happened to read back in February and which, though not planned so, mentally prepared me for the Covid-crisis.

What was your daily routine like during the lockdown? Did you build any new habits?

What I liked about the period was the fact that I became more industrious. It boosted my ambition and energy while at the same time, I felt I could spend more time with my wife. My productivity increased – partly because the office chit-chat was removed. On the other hand, you need the office chats to stay tuned to your team, so this part suffered a bit during the lockdown. Also, workdays tended to become very long, partly because there was no distinction between work and home, everything took place in the same environment.

One morning routine that I like and already practiced before Covid, for over a year now, is a cold shower. It’s healthy and wakes you up while at the same time prepares you mentally so that any small stressful situation won’t make you feel uncomfortable.

But weren’t you worried about the future of the construction sector? Have you had any moments at all when you thought you were going to fail and it was not going to happen after all?

On a rational level, of course, there was some concern. We would not lie to ourselves that everything was fine. But the thinking was more like: “Yeah, things are not good, but it won’t stop us”. During the past two years, we haven’t had a single thought of giving up. Sure, there have been some setbacks, but we have never thought we won’t make it.

What motivates you daily? Why do you do what you do?

If we succeed with Remato, we have the potential to impact the world economy. One tenth of the global population is involved in the construction sector; construction makes up around 10% of the world’s economy. At the same time, it’s the least digitalized sector where even small companies do things in a hugely inefficient manner.

Things are done with paper and pen, reporting and monitoring are done manually on site, there are no remote tools, for example, for assigning tasks in a mobile app. The time and efficiency that could be saved in such a big sector on a global scale ‒ every time I start adding up the numbers, I become frightened.

Is anyone else besides you trying to solve this problem?

We have a modular platform that combines workforce, equipment and project management, and within that several further smaller functionalities. This means we have competitors from different angles. For example, in each local market, there is a time tracking app, a Toggl for construction companies.

At the same time, on a global scale, you can count on fingers companies that develop a holistic platform like us. And most of them, in my opinion, lack user-friendliness and real-time overview ‒ knowing what the state of the processes is at the moment.

On average, one of the biggest costs in construction is labor cost. That means you need to know how many hours have been spent, how many square meters of floor someone has laid, etc. Moreover, if you have entered your budget, we can combine these two pieces of information for you at any moment so you can monitor your project’s budget on a daily basis. This real-time dimension is very important in our case. And there’s not much of that on the market.

Where will Remato be in five years?

I think that in five years, Remato could be, if not the sixth, then the seventh or eighth unicorn in Estonia. Today we have customers in Estonia and some in Finland, where we also have a full-time salesperson since September. But our ambition is global. Already in January, we will launch a global campaign for English-speaking markets.


Hero of the Week is a column focused on inspirational entrepreneurial people around us – their journeys, success stories and lessons learned from failures, goals, inspiration and everything in between. Get inspired and be the Hero of your own life!