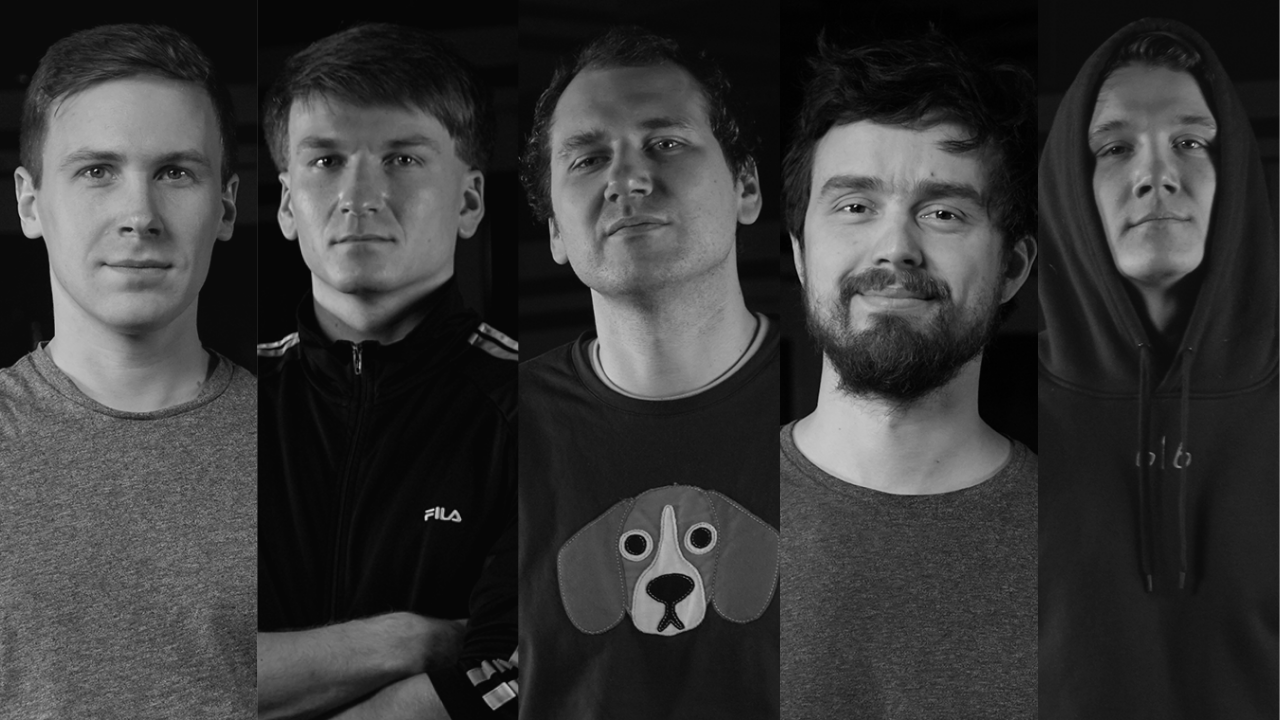 Martin Kikas: "I scare off laziness with my fears."

Ö STUDIO is a dynamic form of collaboration between audiovisual companies and artists that offers specialized art-directed multidisciplinary solutions such as video, animation, graphics, music, sound, and streaming. Ö Studio is currently in the incubation of the Tartu Center for Creative Industries (LMK).

This article was written by Katrin Tegova, the Marketing and Public Relations Manager at the Tartu Center for Creative Industries.

Who is Ö Studio?

To learn more about Ö Studio, we had a chat with Martin Kikas.

How did the idea to create Ö Studio come about?

The idea crystallized very slowly. Originally, Ö Studio was a rehearsal room and recording studio for a small group of people. A place where we kept our instruments and wrote music. Over time, we started offering recordings and audio production services to our friends. We became relatively successful in the sense that several musicians considered Ö Studio to be a so-called “go-to” place to finish their singles or albums. When our team expanded in the form of a videographer (Siim Parisoo) and an animator (Roland Seer), Ö Studio became more than just a place “to go”.

Explain to a child what Ö Studio does.

Ö studio is a workshop for creative people. We create and store music. Make movies and animate. We paint and create different graphics.

What has been the most inspiring lesson that this industry has taught you over the years?

I am still inspired by the daily recognition that I keep learning more and more about the phenomena and activities that I thought I already knew or felt. To discover and recognize it in oneself is always associated with a slight disappointment but is quickly replaced by a positive feeling that I am learning something new every day.

I can't relate my fears to being an entrepreneur. But what I perceive in myself is more related to self-motivation and inspiration. I scare off laziness with my fears.

Tartu Center for Creative Industries is a co-organizer of sTARTUp Day.