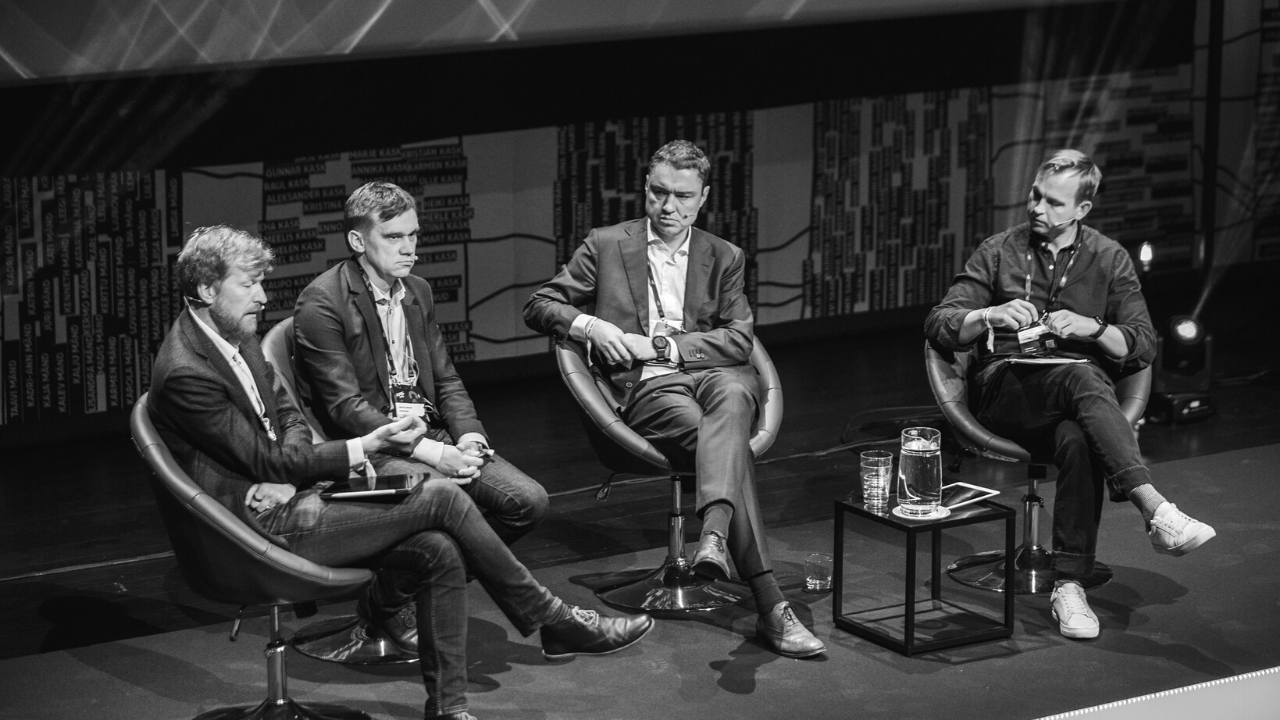 What can we learn from the crisis during the past 20 years?

During the 21st century, we have already witnessed three global economic crises: the dot-com bubble in 2000–2002, the financial crisis in 2007-2009, and the recent Covid-19 recession. What are the differences and similarities between those crises, and what can we learn from them to help us navigate the future?

We asked Taavi Rõivas, Chairman of Auve Tech, Urmas Simson, Credit Portfolio Manager of Swedbank, and Margus Uudam, Founder & Partner of Karma Ventures to weigh in their opinions at a panel discussion moderated by Kaarel Holm, CEO and Co-Founder of MeetFrank. We summed up some interesting thoughts from the panel.

This overview was written by Kristel Kont, a member of the sTARTUp Day PR & Marketing team.

Are we currently living in an economic crisis?

Urmas Simson: In the bank, we measure the default rates of companies and households. So far, there’s been no increase. It is a crisis for certain sectors, but out of 100 people, maybe five feel financially affected – currently. But maybe, we’re still in the middle of something. Maybe it’s foreplay for something else to come.

Margus Uudam: Early 2020 started to look a lot like the previous crises. The central bank prediction for the economy was -10%. Unemployment immediately went up, then recovered shortly. Last year’s GDP growth ended up being -2.3%. For this year, Swedbank just forecasted an 8% GDP growth. So, it started as a crisis but didn’t turn into a crisis.

What makes this crisis different from the previous ones?

Taavi Rõivas: The reason for this crisis is different. In 2009 and before that, we had huge macroeconomic imbalances in certain sectors, including real estate and construction, both in the US and Estonia. So, the cure needed to be different because it wasn't sustainable to keep some 80,000 people working in the construction sector.

Now, the impact came fully from outside. The tourism, entertainment, or other badly hit sectors were not to blame for the crisis. Thus, it’s logical that the governments poured money into the system. I don't know yet if it is a cure or an illusion of it. We have to keep in mind that the debt levels go up, and the current deficit levels of European countries are not sustainable.

What will be the effects of money printing?

Margus Uudam: The future is unpredictable because the new technologies and the tools governments have now might bring us into new territory. Is it possible that we are in such a comfort zone that we cannot tolerate any pain anymore, both as societies and politicians?

There is an ongoing discussion about a new type of money printing, where digital money would be tagged or printed with a deadline and a purpose. For example, you could only buy groceries or gas with it, and after a month, it would vanish from your account. It would allow adjusting to recessions in a very opportunistic and potentially in a very dangerous way.

Also, in the private sector, adjustments to crises are much faster. Be it mRNA vaccines or food delivery. Technology development has allowed us to start thinking about reacting to crises very differently.

Taavi Rõivas: I don’t want to be the pessimist, but what we need to be conscious about is that the current level of expenditures of governments is simply unsustainable. It cannot go on forever. From Estonia's perspective, the EU has poured a lot of money into special investment projects, which we probably won't have in five years. So getting ready for adjusting to the new normal is definitely something that needs to be done.

Which pandemic trends will we take with us into the future?

Taavi Rõivas: I believe one of the trends will be videoconferencing. Although we like to meet in person, doing meetings online will be more acceptable, which replaces a lot of business travel. Also, the way people work continues to change. As an optimist, I’d say it gives a huge chance to Estonia because of our living environment, nature, and cost of living. You could be living here and be employed by a Silicon Valley or London company.

What are the key factors of companies who gain from a crisis?

Urmas Simson: The companies, who gain in a crisis, are not overborrowed before the crisis. They use it to buy up their competitors and other companies at cheap prices. Of course, you never know when the crisis starts. The universal rule is: you are not vulnerable if you have a plan B – either an ability to inject new capital or not the maximum leverage.

Where do you invest now?

Margus Uudam: It’s always a good idea to choose products that are very valuable in good and bad times. The value should be such that they would not be cut off first from the budget in times of crisis.

In our portfolio, most often we invest in fundamental technologies, which are immediately globally sold and where competition can be defined quite well. For example, cybersecurity or smart cities.

What can you learn as an organization from the previous crises?

Urmas Simson: In times of euphoria, nobody listens to you when you say the market is overheated. I, therefore, feel skeptical about being able to avoid future crises. Organizations tend to be very negative in crises.

A crisis starts when newspapers or politicians tell us that it is a crisis. – Margus Uudam

So what you can do as an organization is to understand that you don’t feel the peak when you’re there, neither will you feel the bottom. You’ll only see it later on the graph. 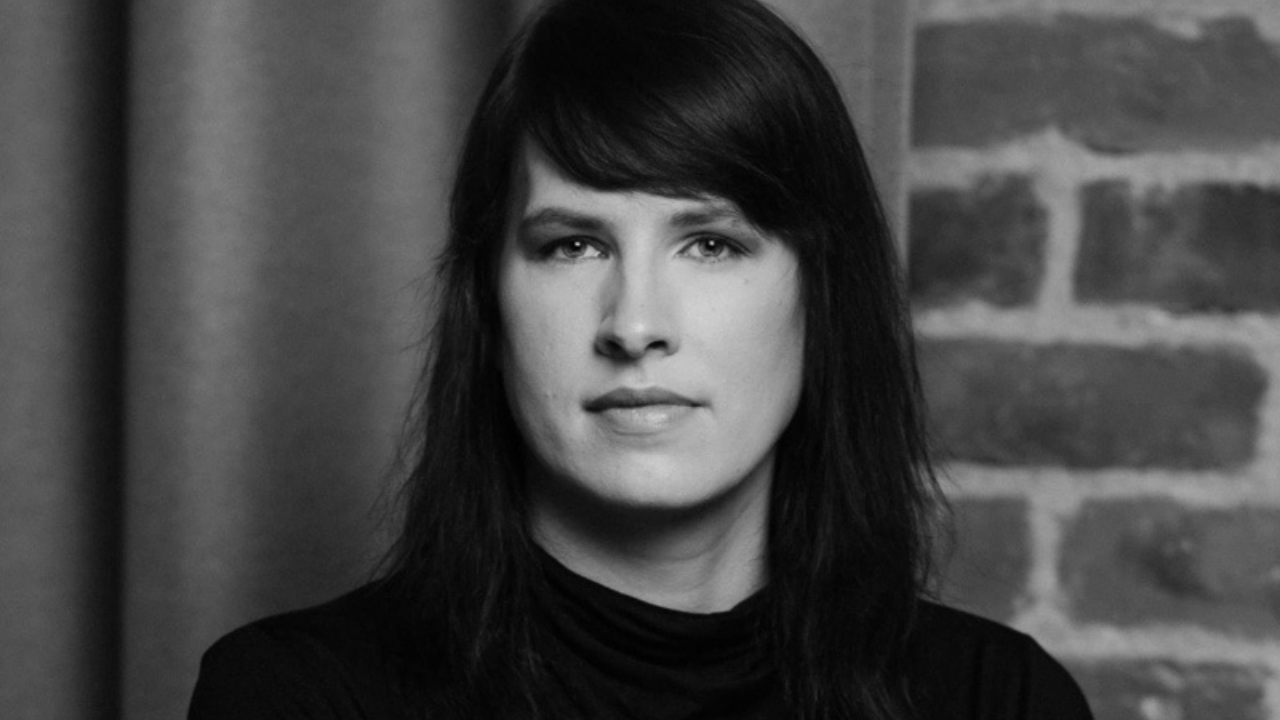 Investor Kristi Saare: "The goal is to build a portfolio for life."

Kristi Saare is an investor and entrepreneur who has inspired many Estonians to embark on an investment journey through her...
Read more 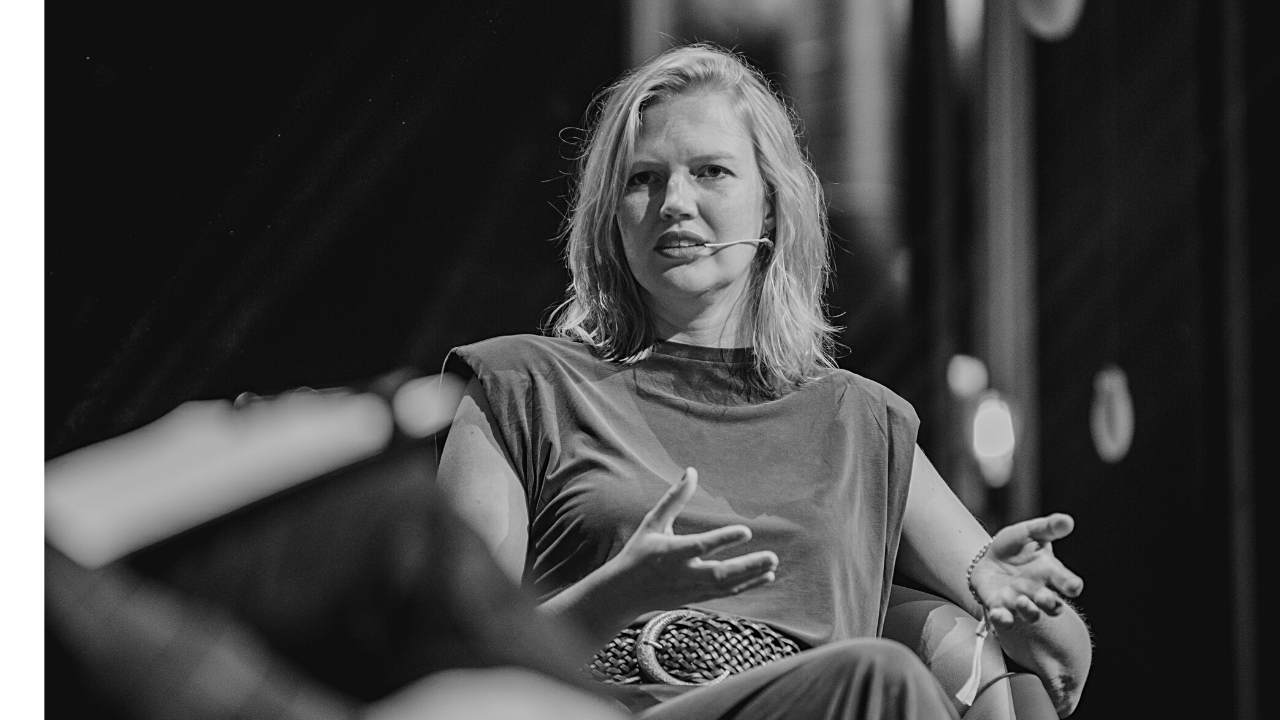 Ann Runnel: "We all need to wear clothes, so let's do it sustainably!"

Ann Runnel is the co-founder and CEO of Reverse Resources, a tracking and trading platform for textile waste. Ann has been...
Read more
See schedule