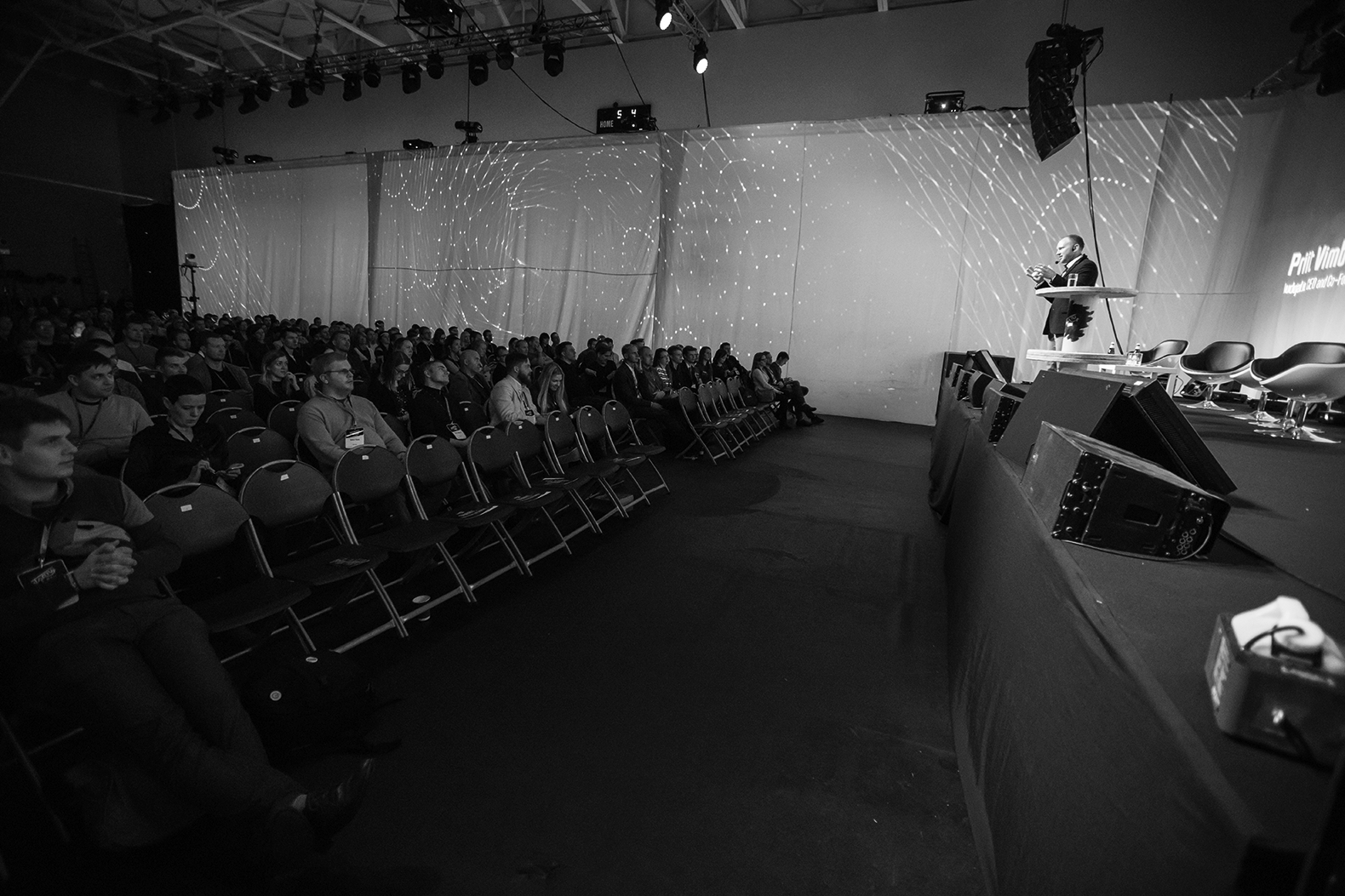 Almost There! Revealing Some More Speakers of sTARTUp Day 2019

Andrus Ansip is the Vice-President of the European Commission. Before moving to Brussels, he was a member of both the Estonian and European Parliaments and Prime Minister of Estonia from 2005 to 2014. At sTARTUp Day he will be speaking about the AI role in Europe.

Sten Tamkivi is the Chief Product Officer of Topia. He values a tolerant, open and creative society, speaks up for entrepreneurship, supports the startup movement, occasionally invests, pushes for better tech education and has advised President Ilves of Estonia on the above.

Patrick Mork is a Chief Storyteller at madmork stories. With over 20+ years in marketing, he has built and led the marketing team that launched Google play and helped scale that business to over $2.5bln in annual revenue.

Reet Aus is an Estonian fashion, theatre and film designer, Ph.D. With her research team, she has developed an innovative and working upcycling design method which integrates industrial amounts of leftover materials back into design.

And of course, that’s still not it – we’ll announce some more speakers soon and be prepared - we’ll announce the full program next week! Check all the Speakers.