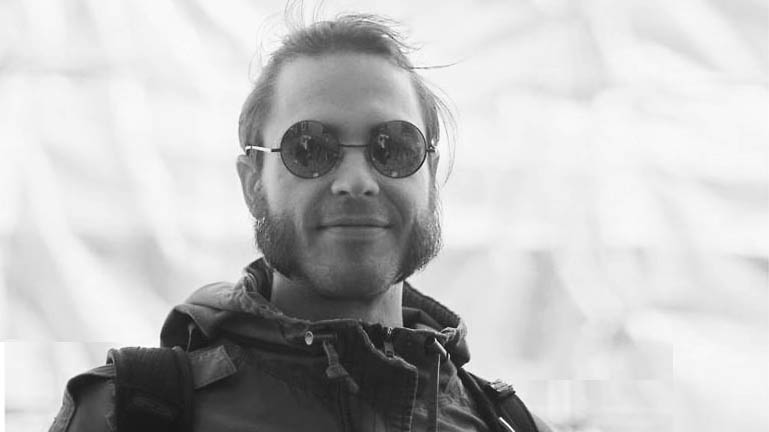 The new Estonian computer game Circle Empires enjoys its international success as the earnings are already 15 times the size of development costs. And official sales have not even begun! But as of now the game’s producer Edvin Aedma is facing some new challenges. How to become a successful computer game creator straight from the university? Based on his own experience, Edvin shares his 5 tips for beginners.

During his years in the University of Tartu, there was no indication of Edvin becoming a successful computer game creator. Back then semiotics, acting and translating were the fields in which Edvin excelled at. However, the university was the place where it all began: „I started off as an artist-marketer-writer collaborating with different student teams who experimented with small or utopian gigantic amateur projects. Before that I designed board games, wrote and drew for my own fun,“ he says.

The actual breakthrough happened while Edvin collaborated with a game duo named Test3Project and released the most successful Estonian game so far - Teleglitch. At the same time, he began to teach the design of commercial computer games in the Institute of Computer Science at the University of Tartu. Today Edvin works as a partner for several exciting projects:

Through these projects he has been involved in most of the game industry events and organizations. But Edvin has a bigger plan: „Personal contact with the people in the game scene allows me to do something meaningful – to create a network of small independent game studios that support each other.“

In addition to developing the game landscape in Estonia, Edvin has decided to devote part of his life to strategic charity. He hopes to use the money earned from games for making our planet a better place for everyone – especially for those whose life is more complicated.

Can anyone build a game?

When asked what is necessary to start building games, Edvin emphasizes the importance of having experts from different fields: „The minimum requirement is to have one person responsible for the technical side and another who creates content for the game. As the content usually requires graphics, animations, visual effects, sound effects, music, text and more, a good option would be to start with a team of three to five persons. Besides this, it would also be good to have a programmer and an artist in the team. Furthermore, a designer, writer, audio artist, marketer and/or producer if possible.

Edvin Aedma is speaking at sTARTUp Gaming on 3rd October in V Spa Conference Centre. sTARTUp Gaming is part of sTARTUp Talks which is an official side event series to sTARTUp Day.

It’s a community gathering which aims to inspire people who have the urge to do more and be more. Get your ticket here!